Jimbaran - Wednesday (12/01/2022), at the Nusa Room, Jimbaran Campus Rectorate Building, a Press Conference for Admission of New Students for the SNMPTN, SBMPTN, Independent and KIP Scholarships for Udayana University Lectures in 2022 was held. Rector for Academic Affairs, Vice Rector for Student Affairs, Chair of USDI and Spokesperson for Unud and attended by fellow journalists from print, electronic and online media. 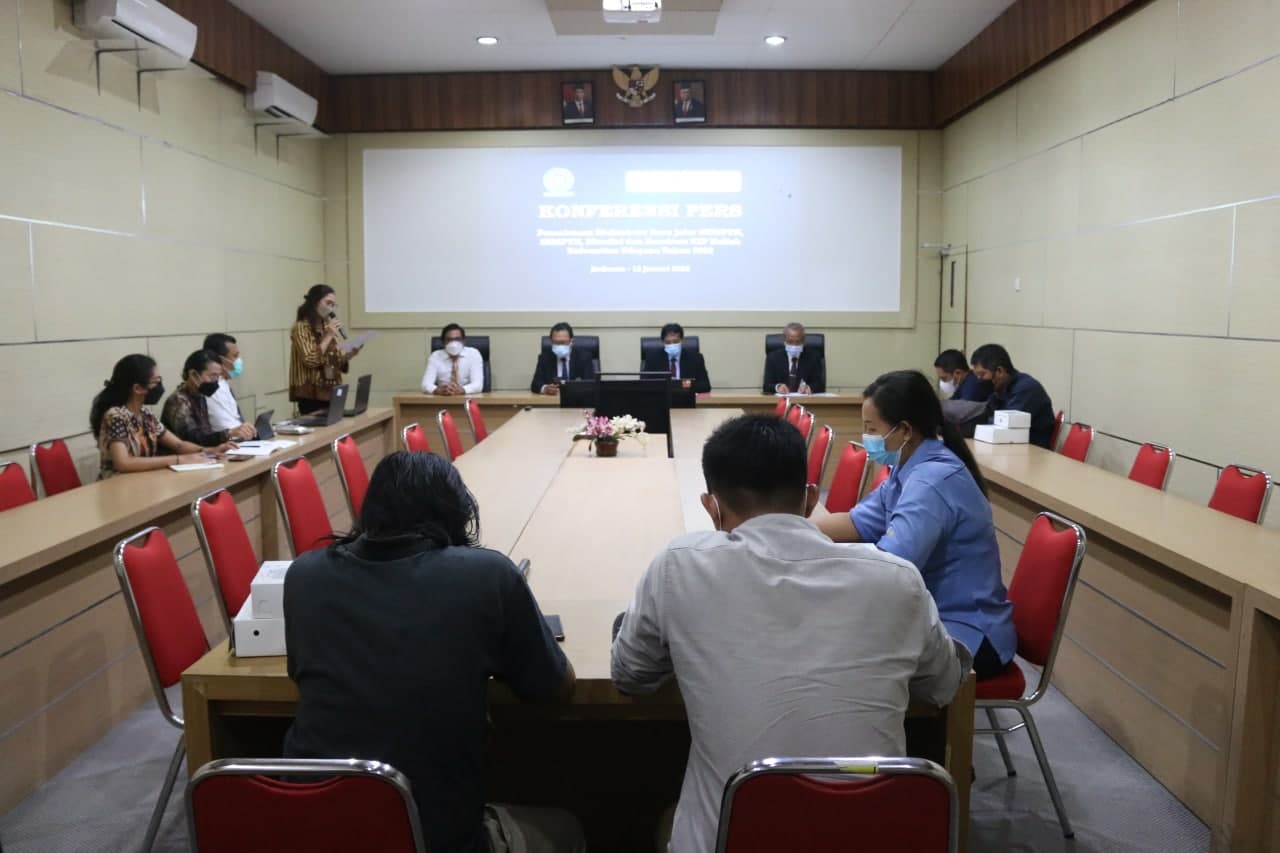 Rector of Udayana University Prof. I Nyoman Gde Antara on the occasion said that the system is substantially the same as the previous year, but in the future there will be changes. Regarding the selection process, MRPTNI agreed to jointly organize a new student admission system through the LTMPT, which included 75 state universities, 11 state Islamic religious universities and 39 state polytechnics. Previous years did not include the Polytechnic and the State Islamic Religious PT. There are still three selection paths, namely SNMPTN, SBMPTN and the Independent Path. Furthermore, the Rector explained the technicalities of each route. Through this opportunity, the Rector also informed Unud's capacity and the number of existing study programs as well as the percentage of each path. The Rector hopes that media colleagues can help socialize this year's new student admissions system to the public so that they can obtain excellent prospective students who have good morals and can graduate on time. 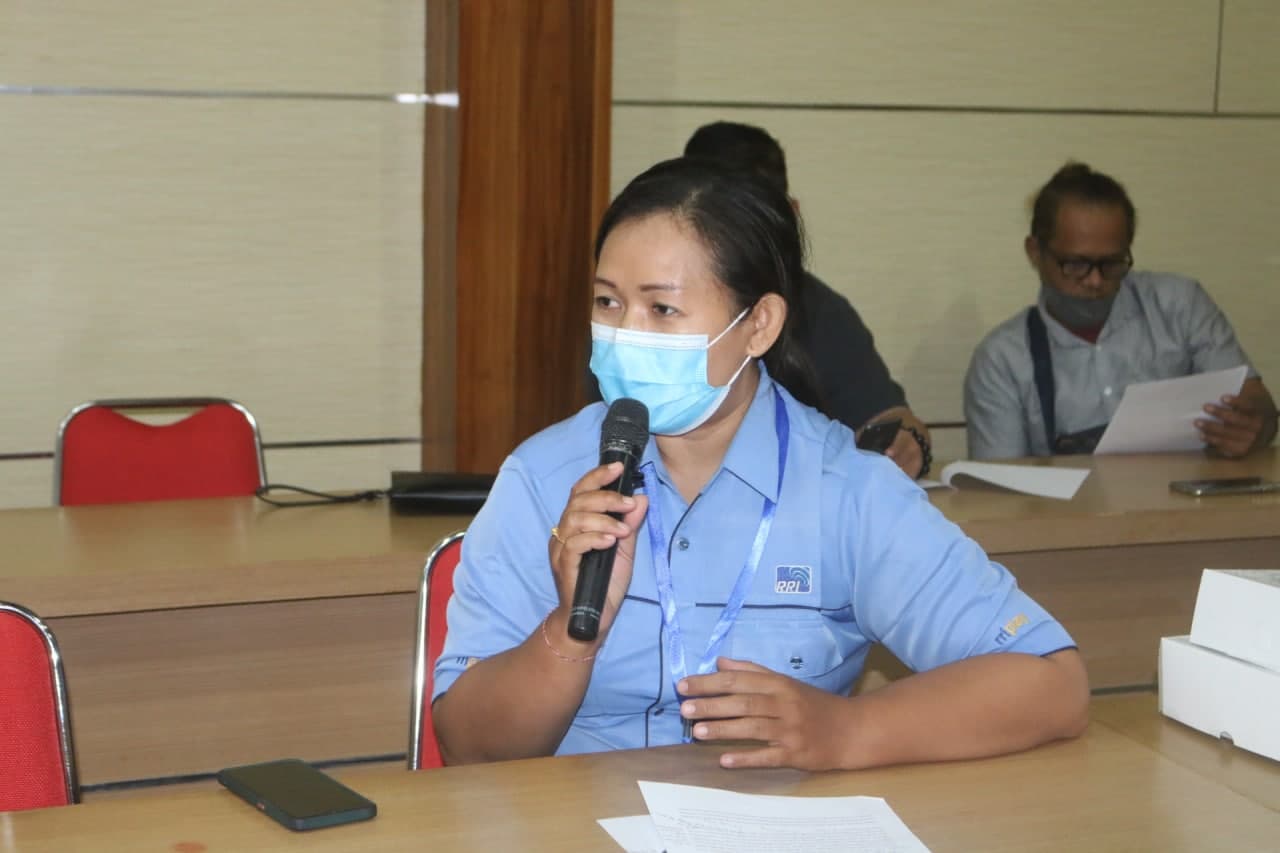 In this press conference, there was also an opportunity for discussion regarding the new student admission system at Udayana University, KIP Lecture Scholarships and other related matters. The Rector is committed to overseeing this selection process consistently and responsibly so as to obtain prospective students who are academically capable and have good morals.