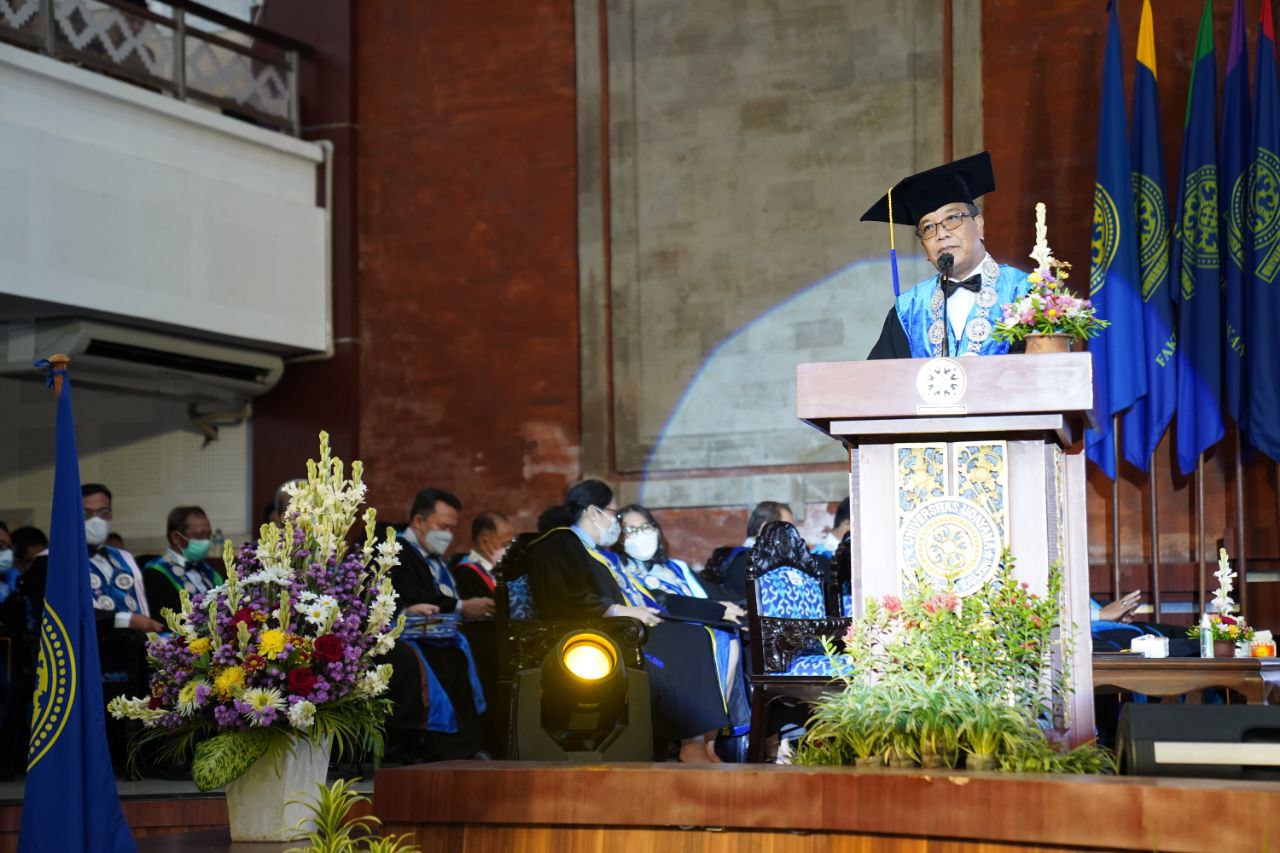 Vice Rector for Academic Affairs of Unud Prof. Dr. Ir. I Gede Rai Maya Temaja in her report said that of the 511 graduates released today, as many as 203 people (39.7 percent) graduated on time, while 308 people (60.3 percent) exceeded the specified study limits. The most punctual graduates came from the Faculty of Economics and Business, amounting to 93 people (18.2 percent). In this 147th graduation period, 64 scholarship recipients graduated from 14 scholarship providers. Today's graduates were dominated by 304 women, while only 207 men graduated. In terms of academic achievement, the GPA of female graduates is better than that of male graduates, where the average GPA of female graduates is 3.73 while the average GPA of male graduates is 3.61. The average study period for women is 8.00 semesters while the study period for males is 9.52 semesters. This shows that the academic ability of women is better than that of men. Of the total number of graduates, 156 people received the predicate with Praise or Cum Laude. He hopes that through the education that has been taken, graduates will not only master science but also live smart lives by prioritizing good personalities in work and society, always have dedication, innovation and collaboration in work. This is the key to success in life. 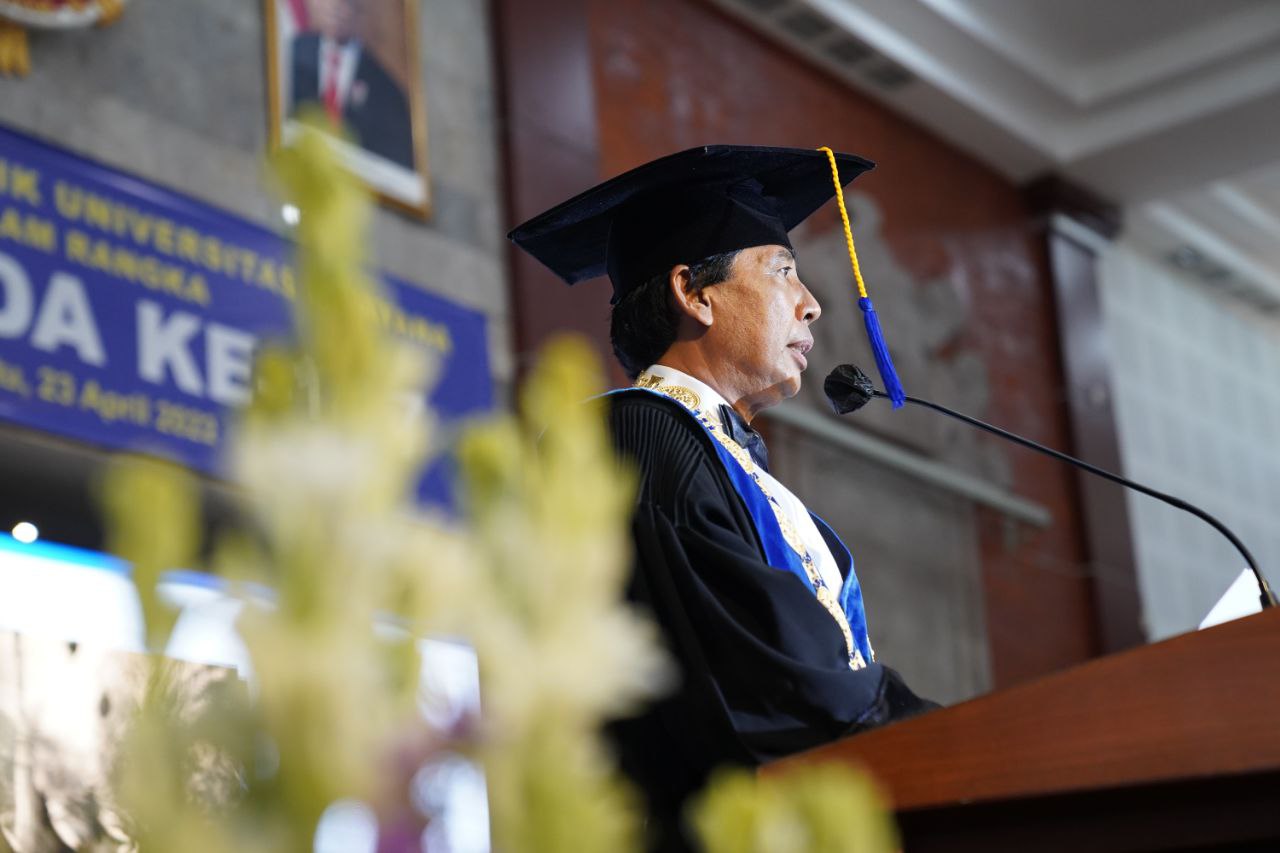 While the Rector of Unud Prof. Dr. Ir. I Nyoman Gde Antara, M.Eng.,IPU in his speech conveyed the highest appreciation and appreciation for the graduates, because in the midst of limitations due to the impact of the pandemic they were able to complete their education well. Furthermore, the Rector said that his party is currently making various improvements at Udayana University which is entering its 60th year. We must dare to go out of our comfort zone to be able to compete, for that we already have several development plans so that Unud becomes one of the favorite universities that is not only able to compete at the national level but also at the international level. To make it happen, Unud will change the educational ecosystem to be more quality and integrated, one of which is integrating the location and supporting infrastructure that has been scattered across the Denpasar Campus and Jimbaran Campus. Currently, the construction of a dormitory building, lecture hall, eight new Deans, a library building, RSGM and Unud Hospital are also being prepared which are expected to have a tremendous impact on the integrity of Unud not only at the national level but will also accelerate the process towards a world-class university. 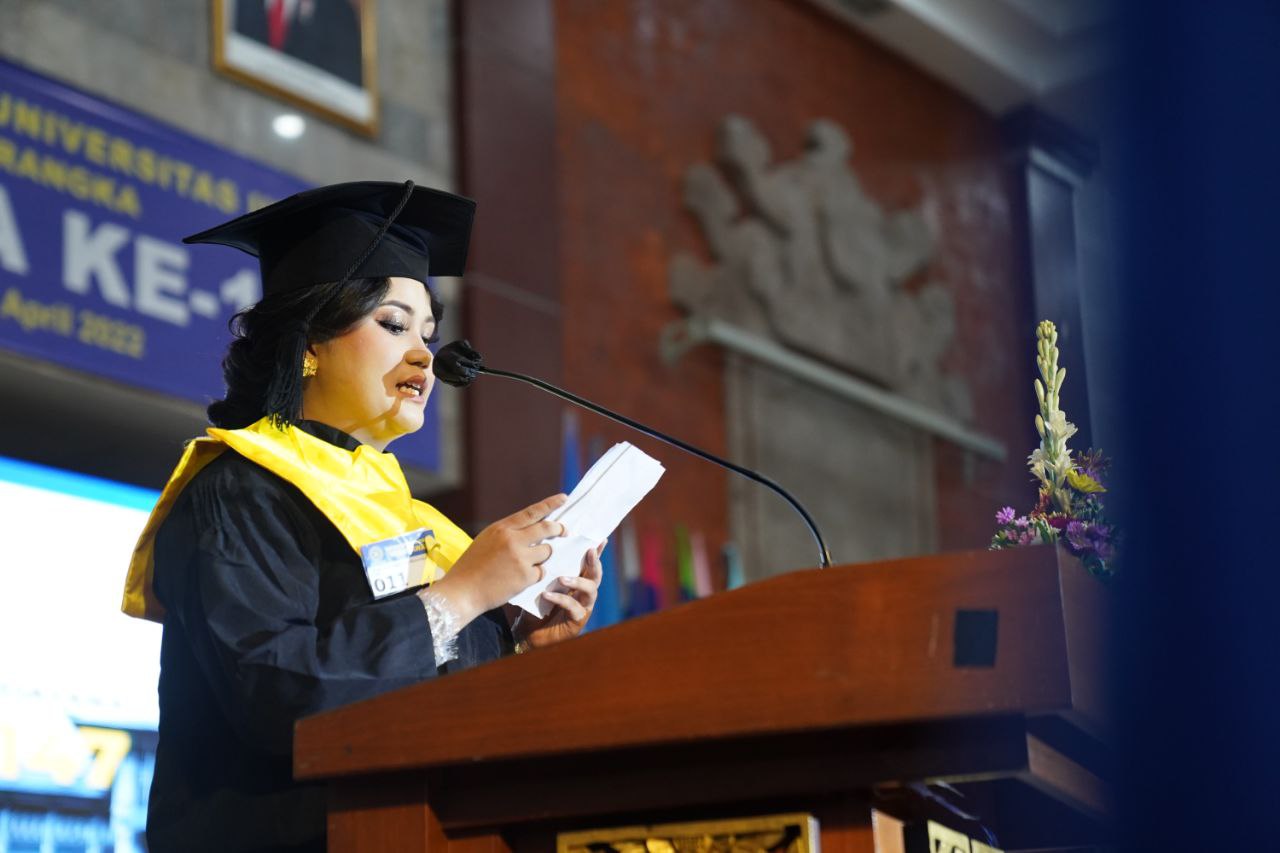 To the graduates, the Rector advised to maintain the good name of the alma mater and participate in filling out online questionnaire instruments in the implementation of tracer studies which have an important role in developing the quality of education at Unud. The role of graduates is needed to maintain the credibility of their beloved alma mater. Ending his remarks, the Rector gave a surprise by giving offers to the best graduates of two study programs, namely Information Technology Study Program and English Literature Study Program for their achievements to work and join as staff to strengthen Unud's progress in the future.