The Rector of Udayana University Receives a Visit from the Consul General of South Korea, Discusses the Initiation of Cooperation &nbsp

South Korean Consul General Bali Moon Young Ju visited Udayana University and was received directly by Rector of Unud Prof. I Nyoman Gde Antara took place at the Jimbaran Campus Rectorate Building, Tuesday (12/10/2021). Also present to accompany the Rector, namely the Coordinator of the Office of International Affairs (KUI) Dr. Eng Ni Nyoman Pujianiki, Spokesperson for Unud Putu Ayu Asty Senja Pratiwi, Ph.D and Coordinator of Cooperation and Public Relations Dra. Hamidiah Yunus. In this meeting, it was discussed about the cooperation that has been carried out by Udayana University with various universities in Korea, and the initiation of other collaborations that allow both parties to carry out. 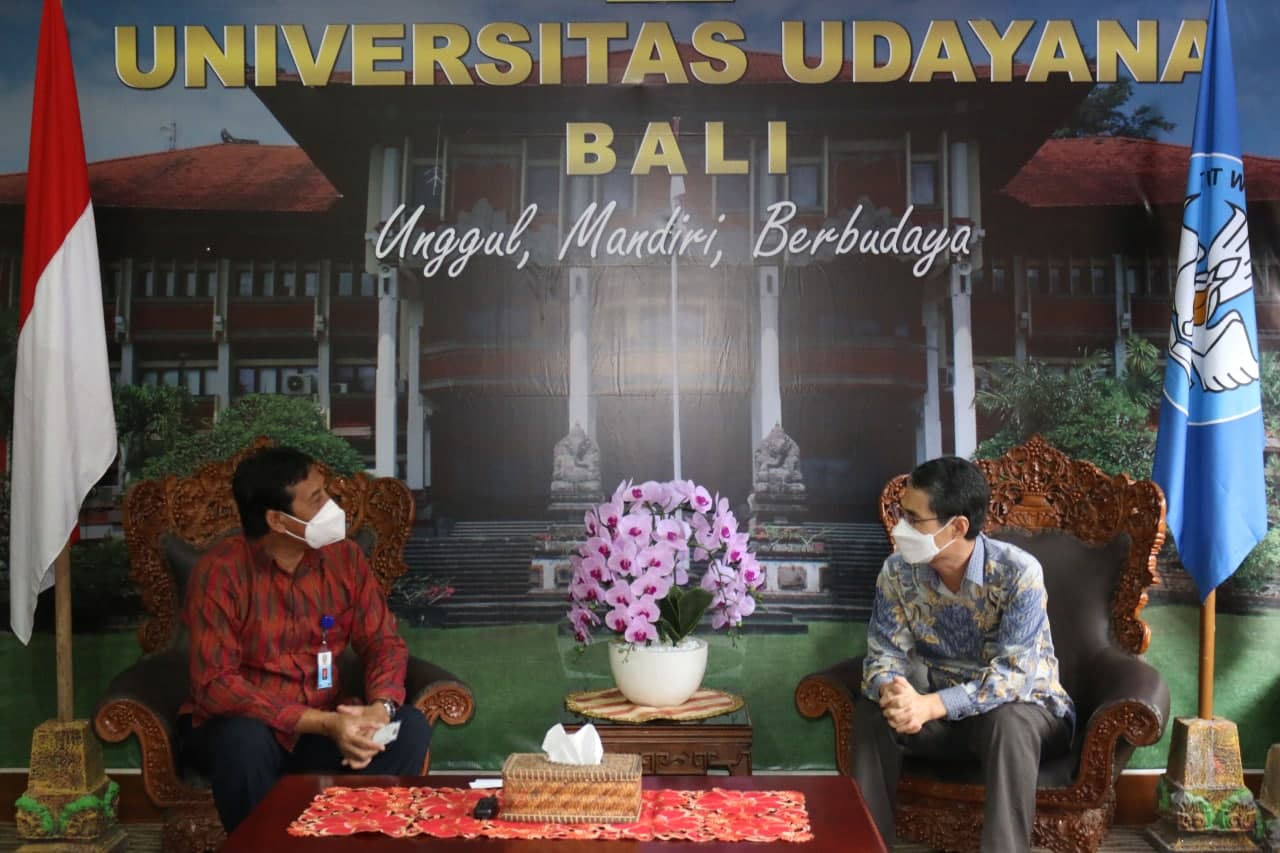 Rector of Unud Prof. I Nyoman Gde Antara said that Udayana University's collaboration with several universities in South Korea could open up opportunities for collaboration in research, student, lecturer and staff exchanges. In the meeting, it was also discussed to initiate cooperation in Korean language courses through the Language UPT which in the future will be developed into a Language Center. It is hoped that the initial step in opening the Korean Language course can be developed to open Korean Studies. However, there is still much that needs to be prepared, including teaching staff, classrooms, learning materials, and curriculum. It is hoped that the Consul General will be able to help facilitate various needs for the initial stage, namely courses. The Rector said that several Koreans also participated in the Indonesian Language for Foreign Speakers (BIPA) program managed by the Faculty of Cultural Sciences, Unud. 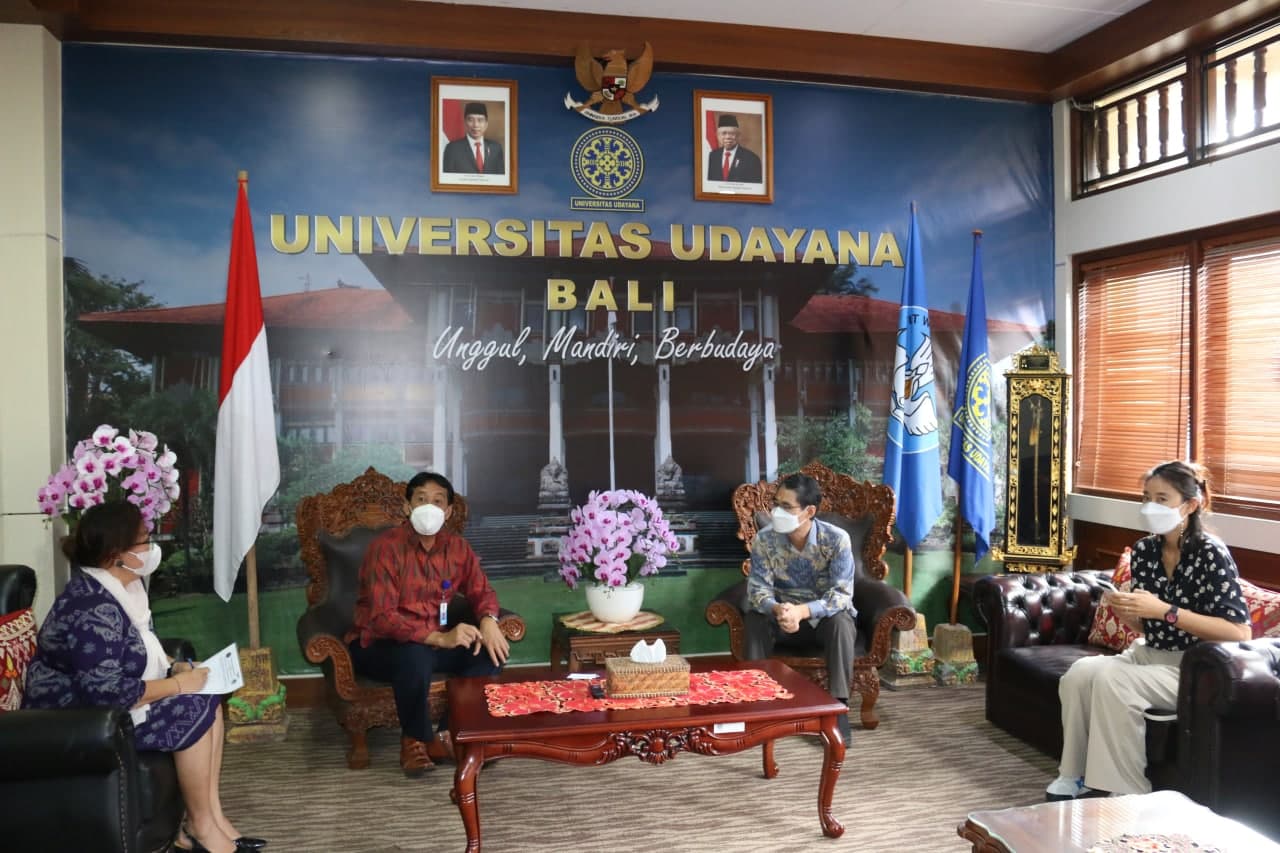 Coordinator of KUI Unud Dr. Eng Ni Nyoman Pujianiki added that in November 2021 an International Cultural Exhibition will be held and hopes that the Consulate General of Korea and Bali can participate in the exhibition by filling one of the booths with an exhibition of Korean culture, information on scholarships in Korea and Korean food offerings. In the future, it is hoped that all Consul Generals will be invited to participate where this activity is aimed at revitalizing Bali tourism.