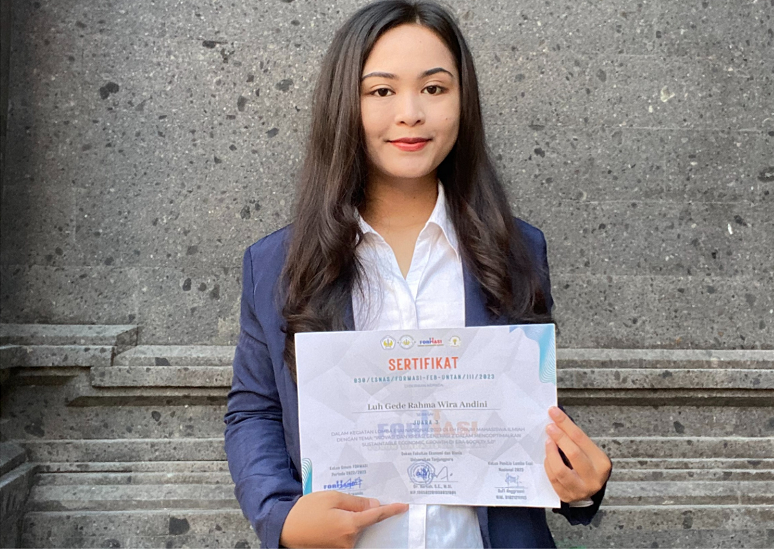 Denpasar, Media FEB Unud- On Monday (01/08), the Faculty of Economics and Business, Udayana University again held the signing of the Cooperation Agreement (PKS) to make the implementation of the Independent Learning Independent Campus (MBKM) successful. In the previous period, there were 32 partners who had officially signed the PKS on March 29, 2022. Now, FEB Unud is again collaborating with 30 partners from various agencies, such as: government, private sector, BUMN/BUMD, and foundations. The signing of this second collaboration was attended by 29 partners who were present offline in the BH FEB Unud Building Hall. The signing of this PKS also aims to support the implementation of the Tri Dharma of Higher Education. 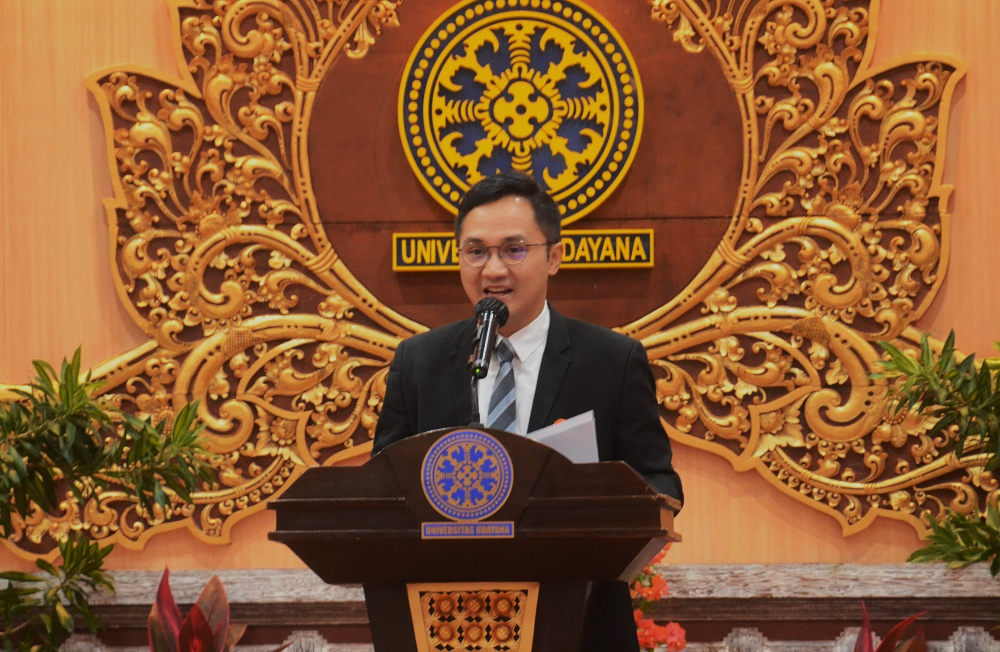 With the aspired goals, of course the partners who are invited to work together are chosen with various considerations. “We are looking for partners who are in line with our knowledge at the Faculty of Economics and Business, Udayana University, and who agree to synergize together. In addition, we are looking for partners, considering the reputation it has in the community, but the most important thing is that these partners should have the same enthusiasm and vision as us," said Gede Bayu Rahanatha, S.E., M.M. as chairman of the committee in this event. However, the existence of various considerations does not necessarily make the search for partners smooth and without obstacles. “Not all of the organizations we visited were willing to become our partners at MBKM because there may be one organization that is already bound by its central organization so that it cannot accept internships arbitrarily. There are also organizations that simply cannot provide internships. Then, even those who are willing, there are several things that must be revised, such as how long the internship is, then who is involved, and also there are some things that are problematic about the education that will be given later, but everything was clean and clear before signing and finally we were able to successfully implement cooperation," said the Dean of the Faculty of Economics and Business, Agoes Ganesha Rahyuda S.E., M.T., Ph.D. 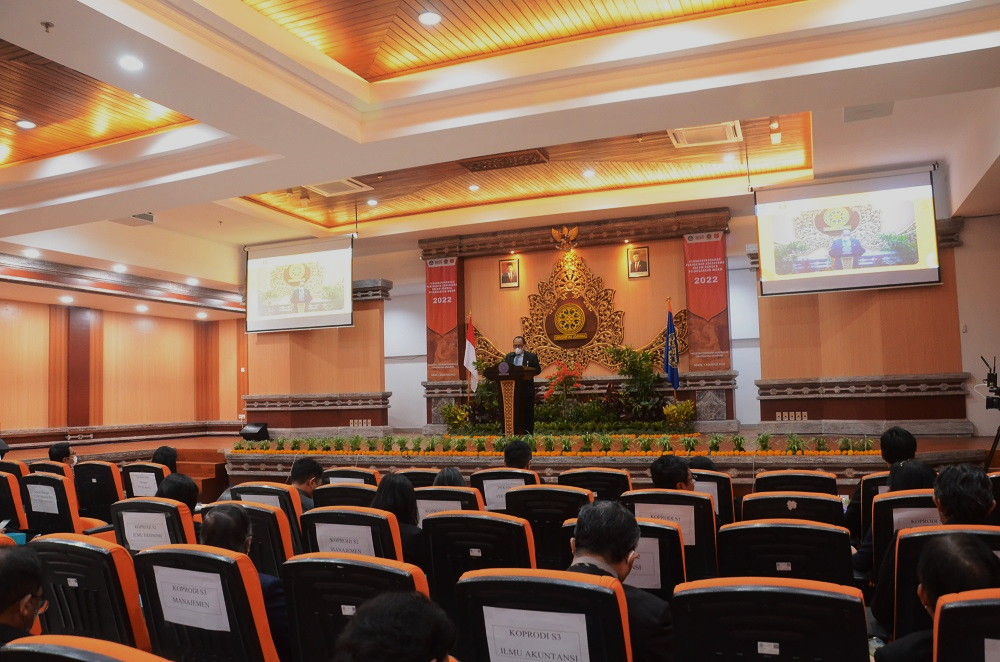 If you add up the previous PKS, there are 62 partners from various agencies who are ready to join hands with FEB Unud to make the MBKM program a success. According to Bayu Rahanatha, FEB Unud will focus on implementing cooperation with these partners first until a time limit will be determined later by the dean. "In accordance with the direction of the Dean, we will focus on the agenda to realize the cooperation with the 62 partners we already have. This figure does not include partners who are categorized as higher education institutions because we actually have quite a lot of higher education partners,” he stressed again. Information about these partners will be disseminated in various ways. “The first is definitely socialization. The second is that once we want to intensify this program, we will use social media. Third, we always remind study program coordinator to enter HIMA pockets, both in Initiation, PKKMB, GET to re-emphasize how important MBKM is. Fourth, maybe we put testimonials on student experiences at MBKM that we display on social media. From their experience, we hope that other friends will want to join MBKM," said Agoes Ganesha. "Later on, a list of institutions that partner with us will be published by the Deputy Dean for Academic and Planning to be further forwarded to the study programs and the technical details will be carried out by the study program," added Bayu Rahanatha. 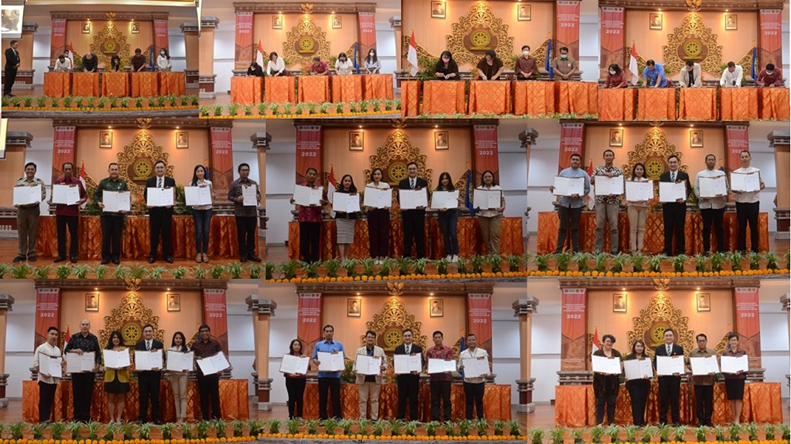 From the various information obtained in this activity, it also indicates that the PKS signing event went smoothly as expected, as well as the enthusiasm of the participants. “I think it was very smooth, FEB managed to invite many partners to come in one room. To be honest, I was also surprised because there were so many partners who attended and the event was really fun,” said Agus Erik Wistika Putra as the Head of BSO KSPM as well as a participant in the event. Erik also admitted that his motivation for participating in this event was because he wanted to know information about FEB partners who could be used as internships. “The impression is exciting and also informative to directly see partners and want to immediately become his subordinates. Hopefully friends at FEB can take advantage of this opportunity that we already have partners. So, friends, if possible, the knowledge that we have learned in class can be put into practice,” said Erik adding his impression and message to this event. 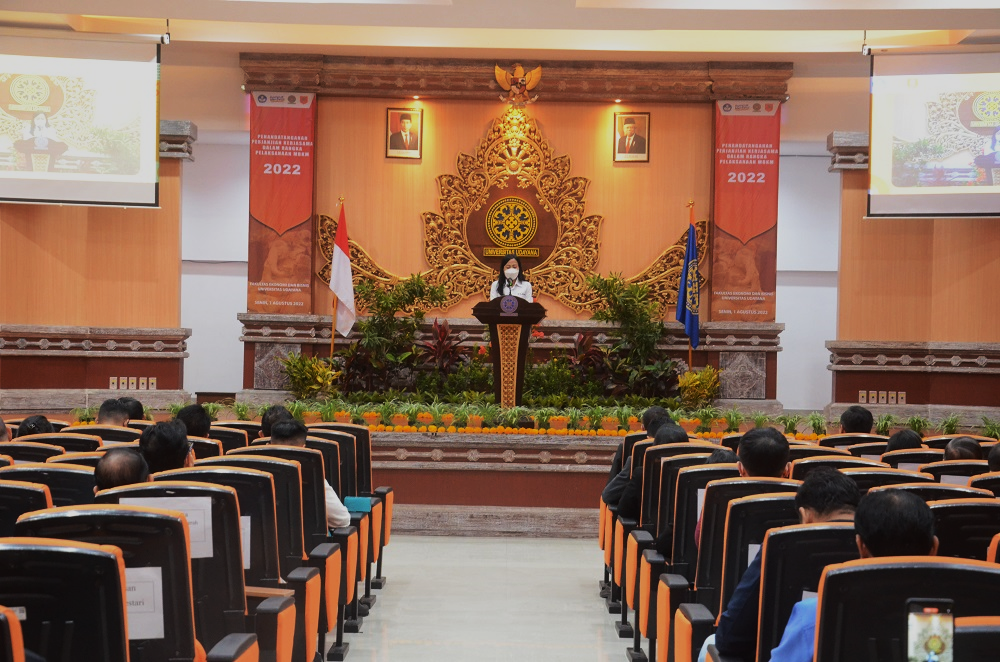 Of course, the various partners who attended also had other motivations and impressions about this PKS event. "I am honored, I feel happy to be involved in this event," said Ida Ayu Dewi Roosyani as a representative of one of the partners, namely PT XL Axiata. Ayu advised students to take advantage of this opportunity and find their respective passions so that they know where students fit in with their internships. 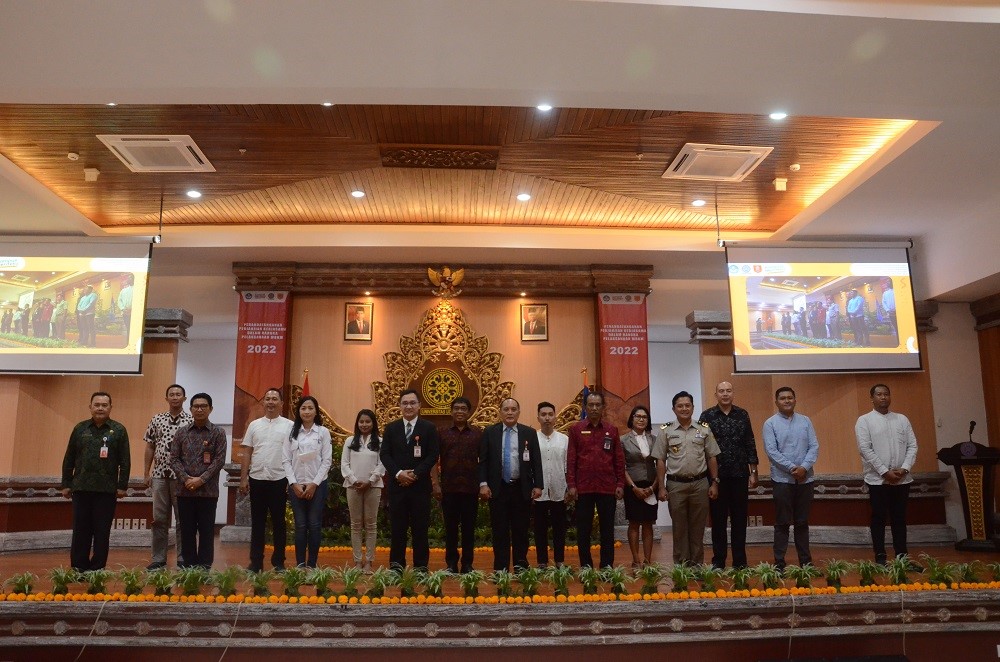 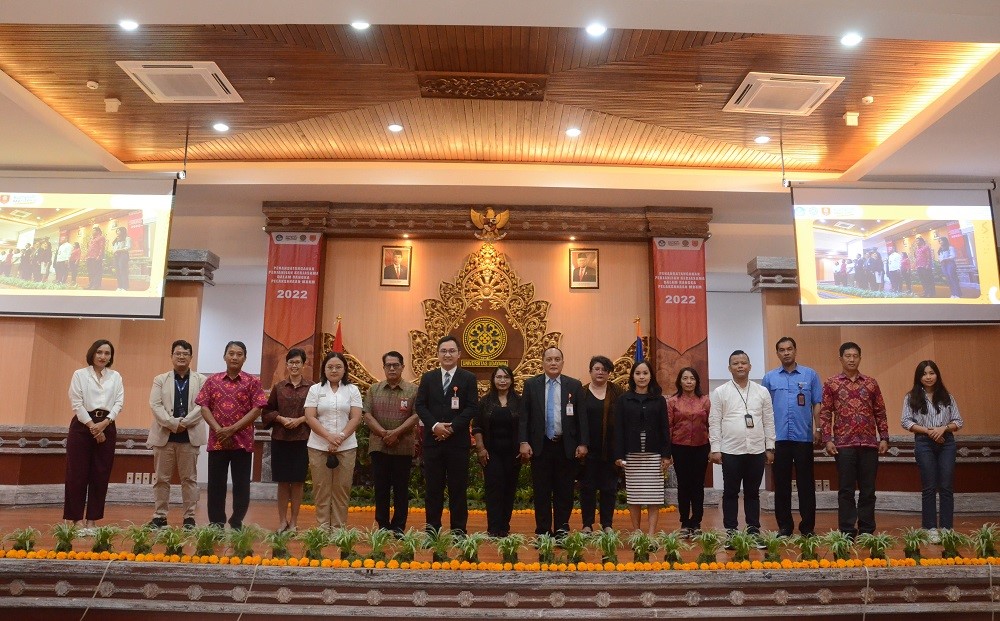 Along with the expectations of the partners and participants present, other expectations emerged. "Hopefully in the future there will be more activities that we carry out together with partners after this. Today we have a PKS, it is hoped that in the future there will be real activities and not only internships, but also other activities. In fact, several partners have proposed several activities for us to run together. The execution of this activity is in the hands of colleagues in the study program together with partners which will be stated in a work document called the implementation of arrangement. This is a draft agreement for the implementation of activities at the study program level with partners who were present today and those who attended last March,” said Bayu Rahanatha. 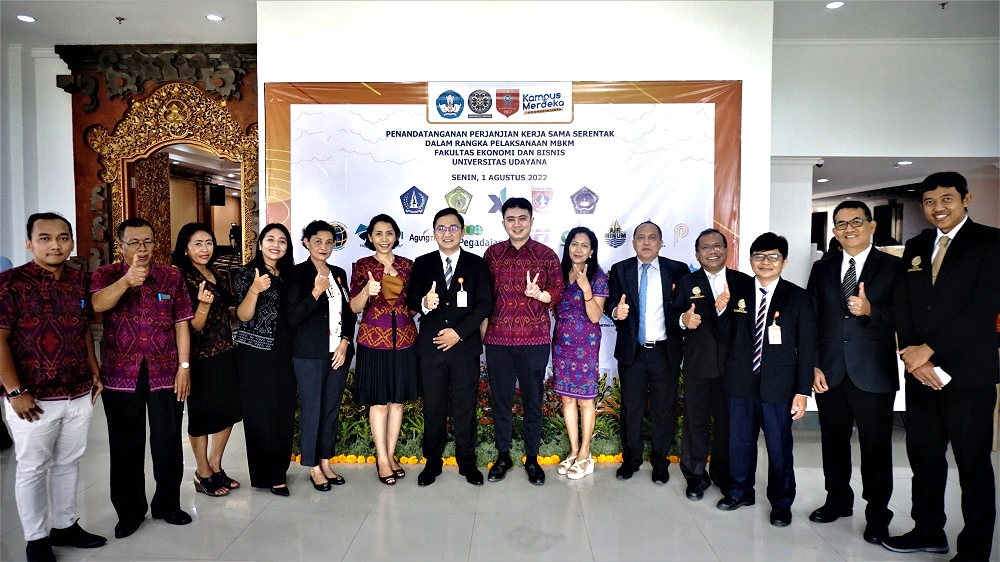