Udayana University in collaboration with the European Union Delegation to Indonesia and Brunei Darussalam offices held an "Ambassador Talk EU-Indonesia Relations: EU Green Deal and Climate Action", Wednesday (20/04/2022), at the Postgraduate Building, Unud Sudirman Campus, Denpasar. Present at this event were the Ambassador of the European Union to Indonesia and Brunei Mr. Vincent Piket, Vice Rector for Planning, Cooperation and Information, Director of Postgraduate, students and other invitees. 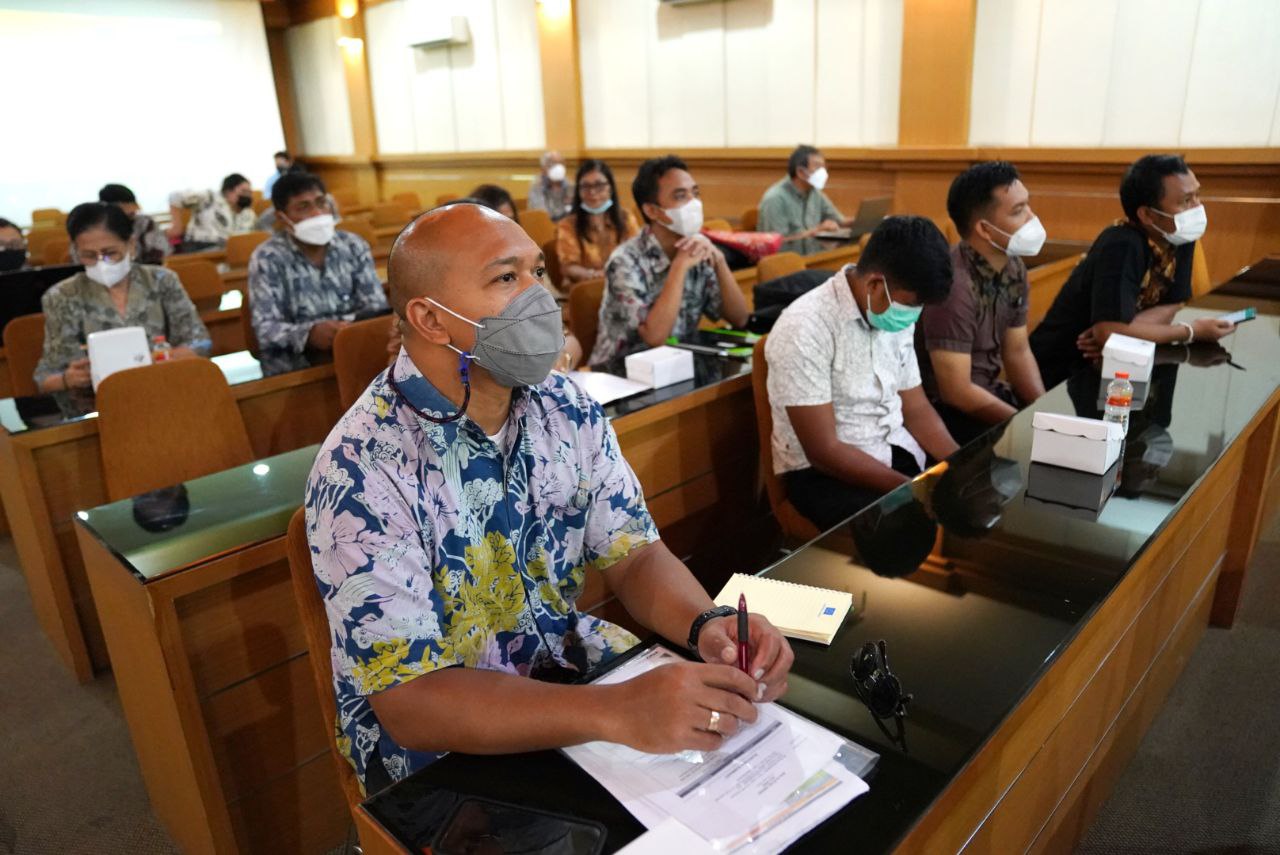 In his presentation, the Ambassador explained the steps of the European Union in an effort to preserve nature. Previously, it was stated that 4 postgraduate students from Udayana University participated in the Comprehensive Nuclear-Test-Ban Treaty (CTBT) competition and won the European Union Star award in July 2021.

Vice Rector for Planning, Cooperation and Information Prof. Dr. dr. I Putu Gede Adiatmika M.Kes on this occasion said that this guest lecture describes the efforts of the European Union in protecting the environment. The steps that were launched were The EU Green Deal and Climate Change. 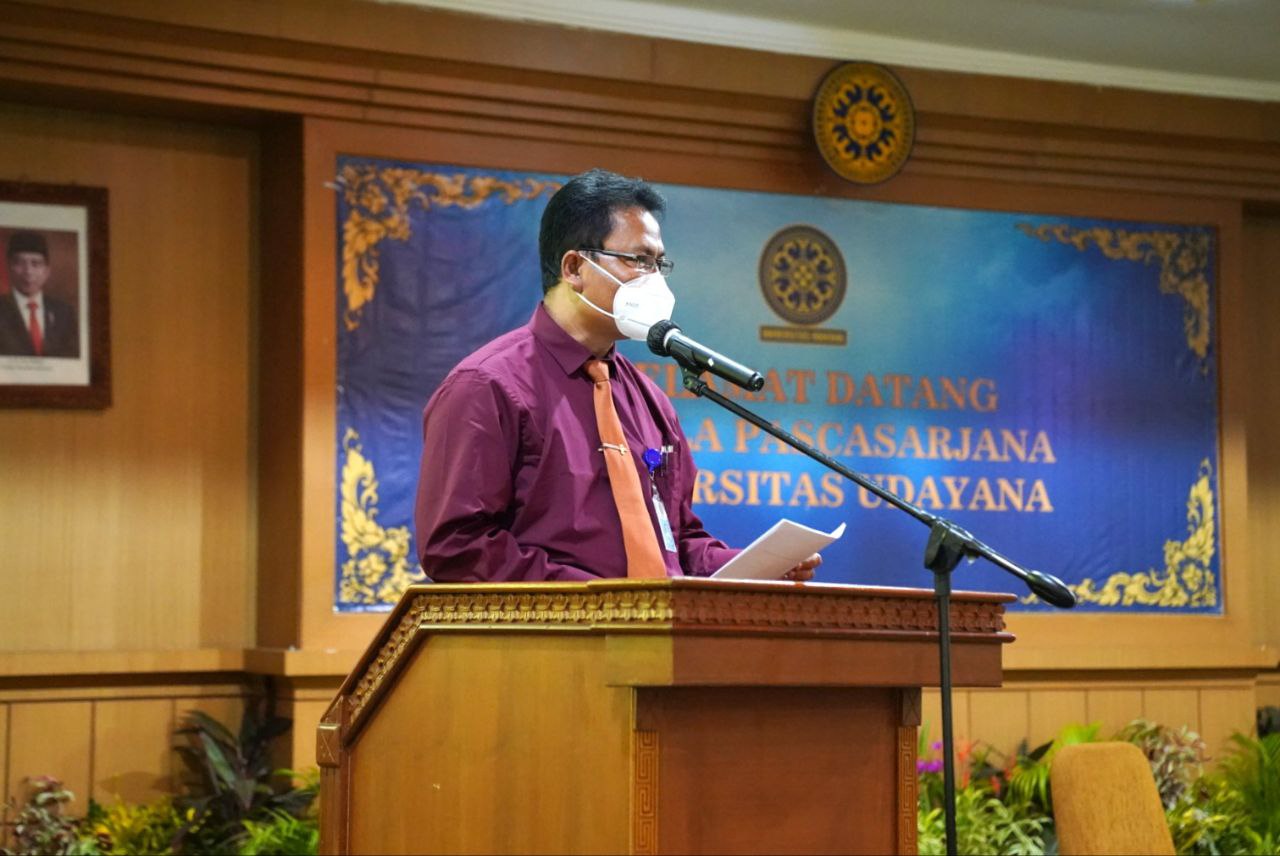 The research results were presented in an international seminar meeting initiated by the European Union and the results of the research were amazing. Because with Nyepi we can see how our environment becomes clean, especially in Denpasar City. While in other places it may not look much, because it is in the mountains. 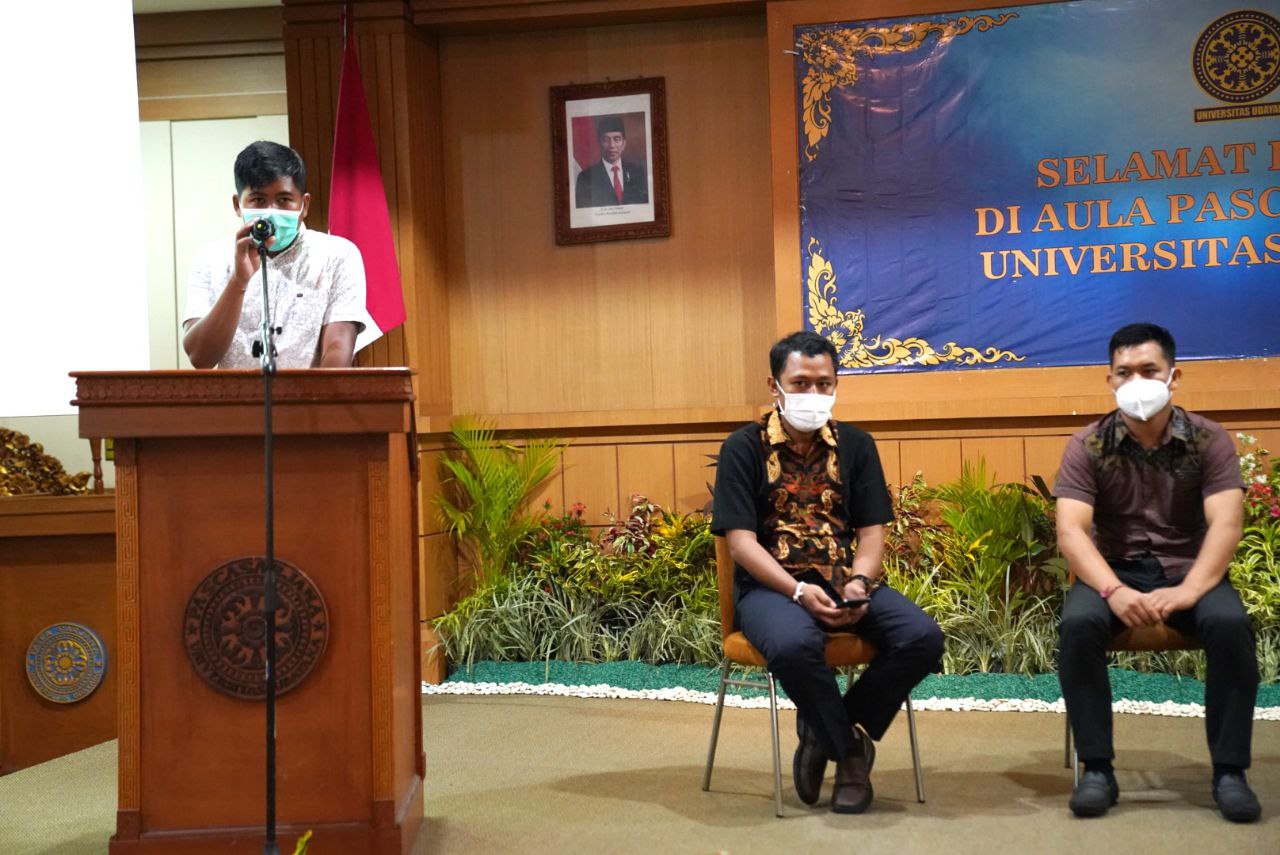 It is this research data that the European Union values ??as real research results, making an impact on the world, and carried out with sound scientific methods. For this reason, the master's degree students were given an award as the best research result in Climate Change. 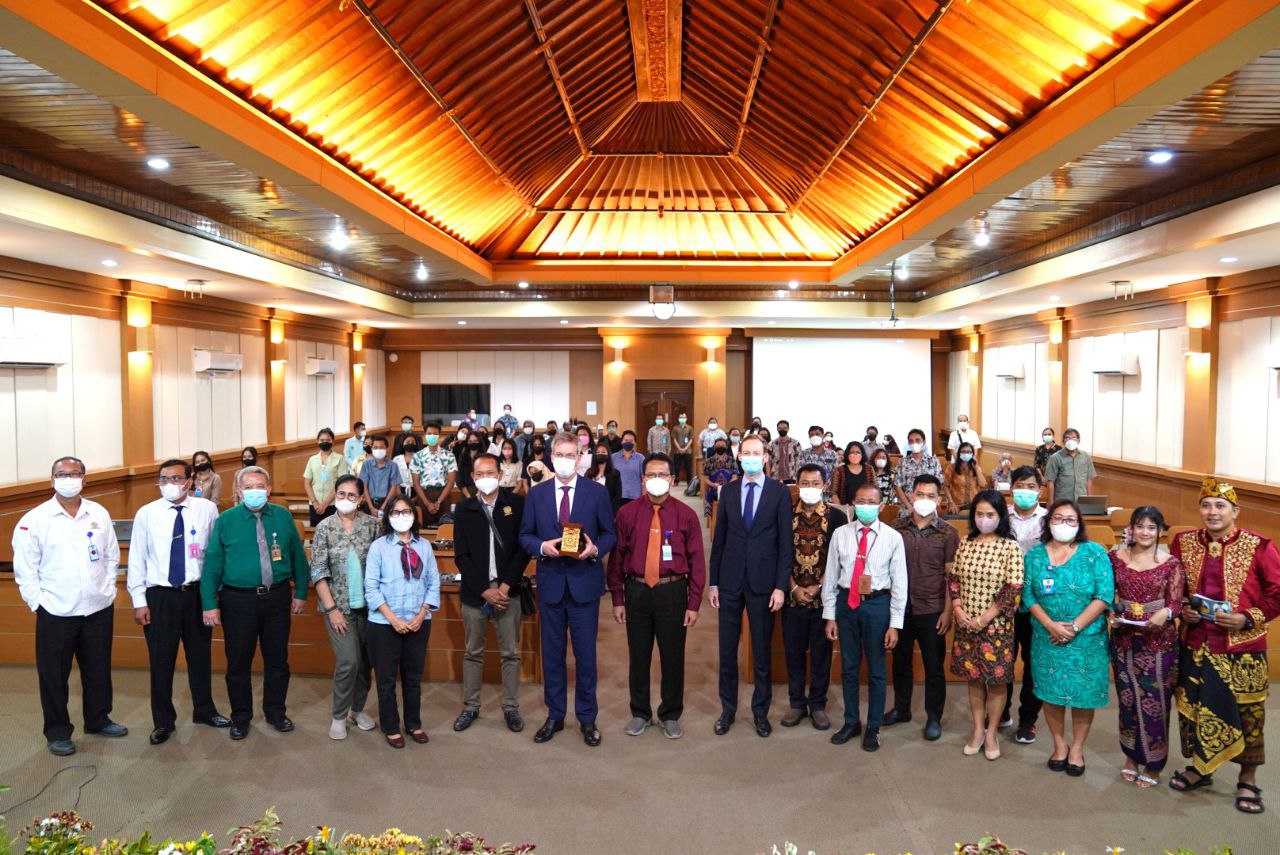