Rector of Udayana University Prof. I Nyoman Gde Antara accompanied by the Vice Rector for Planning, Cooperation and Information, KUI Coordinator and Udayana University Spokesperson received a visit from the Indian Ambassador to Indonesia Manoj Kumar Bharti who was accompanied by the Indian Consul General in Bali at the Rectorate Building, Jimbaran Campus, Friday (14/1/2022). 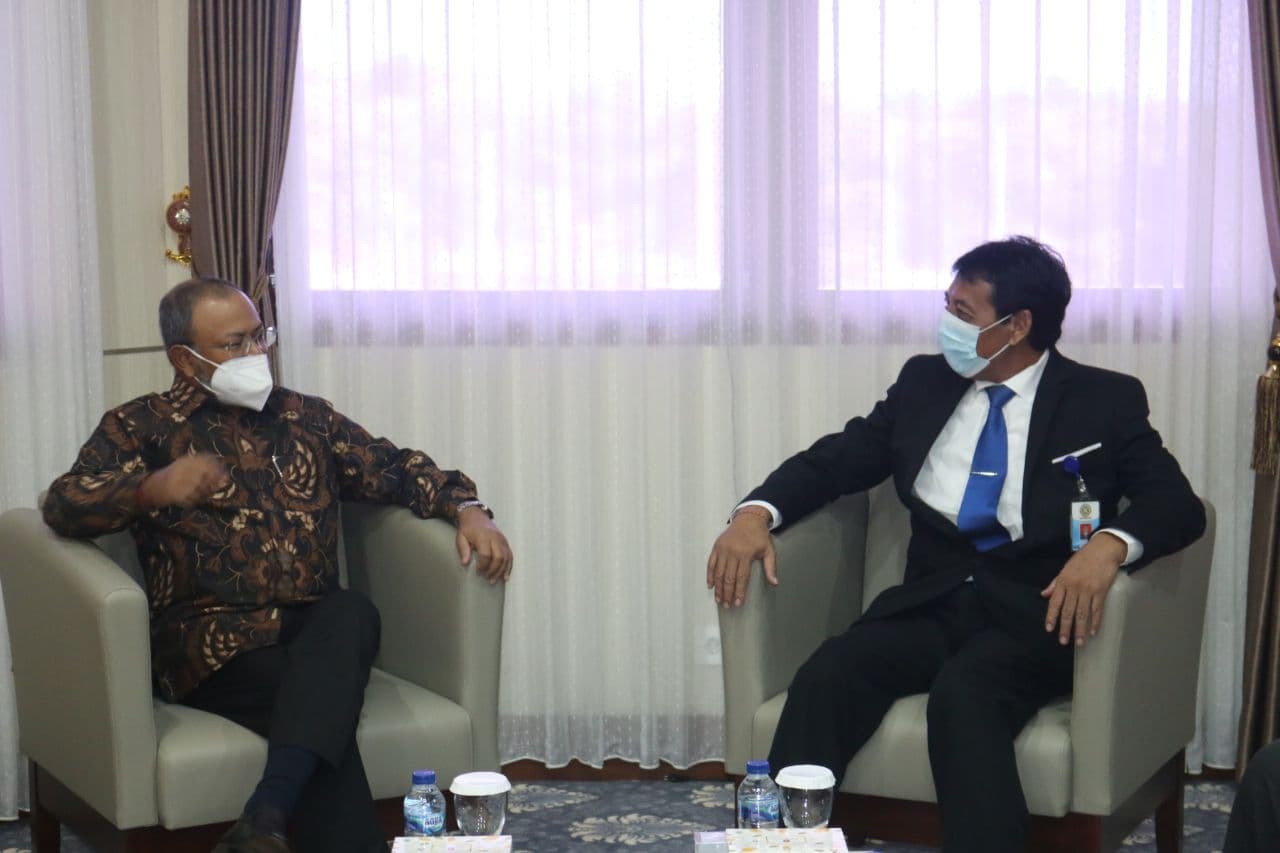 The visit of the Indian Ambassador to Udayana University is the second visit which was previously held in March 2021. On this occasion the Ambassador said that the Prime Minister of India was willing to be invited as a guest lecture, as well as his side as Ambassador was also willing to be a guest lecture at Udayana University. In addition, the Indian Embassy is also ready to be invited to participate in International Festivals or other activities held by Udayana University, considering that India is very close to Bali which has many similarities, especially in the fields of culture and language. The Government of India also offers various scholarships from various disciplines (economics, engineering, management, leadership, and others) for the younger generation. He hoped that more students and lecturers from Bali, especially Udayana University, would be able to send scholarship applications. Apart from undergraduate scholarships, there are also Doctoral and Post-Doctoral scholarships provided by the Government of India. 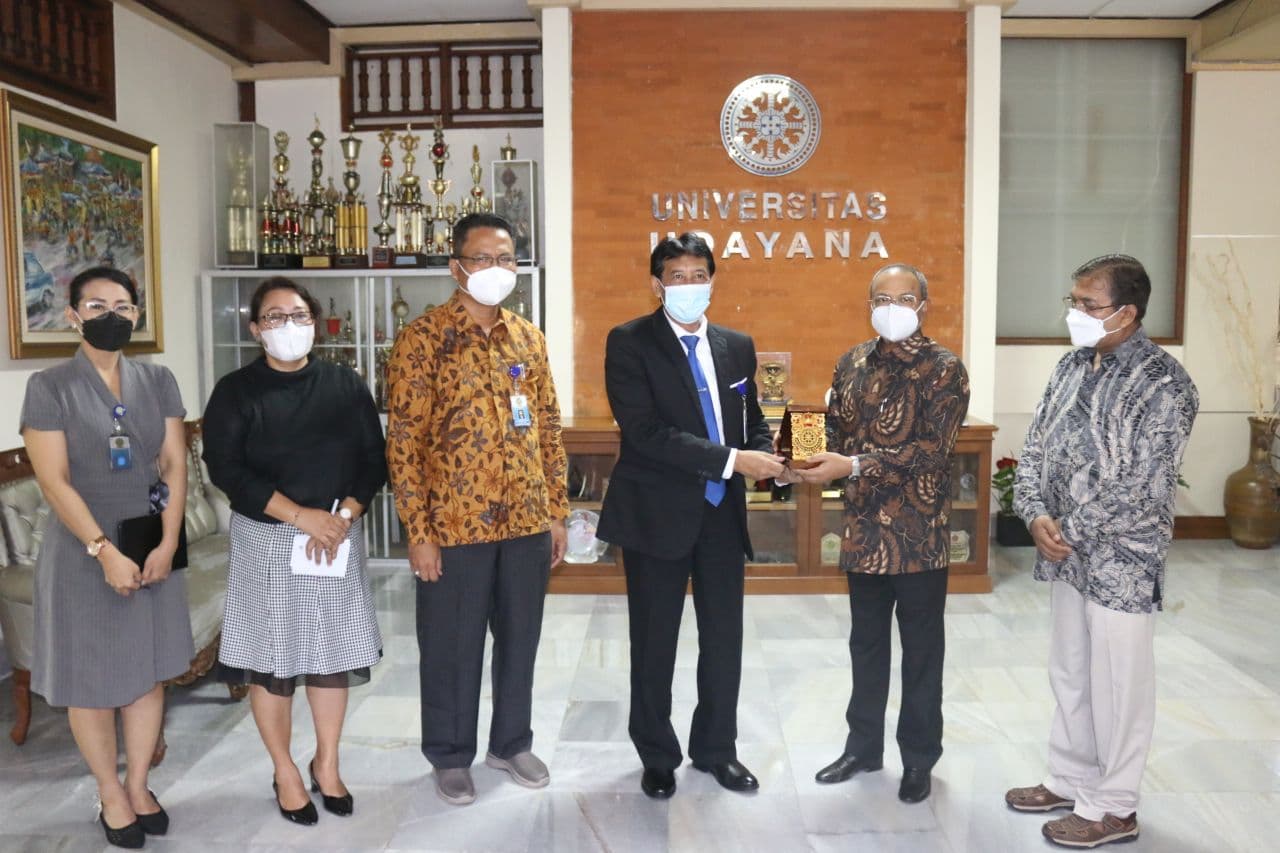 The Ambassador also wanted to bring Banaras Hindu University (BHU) in Vanarashi India closer because BHU has many faculties and study programs that can be offered to students at Udayana University. Through this opportunity, the Ambassador also asked about the cooperation between Udayana University and institutions/universities in India, seeing that there are many things that can be done between India and Unud such as student exchanges, staff exchanges, seminars, guest lectures, and other programs. Another activity that is ready to be supported by the Government of India is the holding of the One Full Day Indian Culture Festival which contains performance, food, photo and exhibition. Besides that, the Ambassador is also ready to facilitate and support meetings between the Rector of Udayana University and Universities in India.

Meanwhile, the Rector of Udayana University appreciated and welcomed the collaboration of student exchange, staff exchange and guest lectures offered by the Indian Ambassador and asked the related units to immediately follow up. He also hopes that during the Dies Natalis performances from international students can be displayed, one of which is from India.